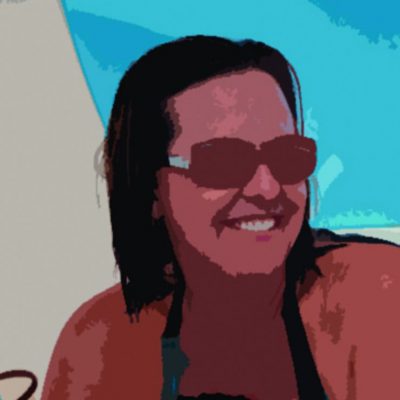 Leoni started her career in 1986 as a Fashion Buyer at Milady’s (Mr Price Group) and was later appointed Marketing Executive.  She then opened her own consulting business specialising in loyalty programmes before joining the JD Group, as the Group Marketing Executive in 1998.

while at JD, she was promoted to Chief Executive Officer of BoConcept UK, a retailer of Danish furniture, with stores throughout the UK.  She returned to South Africa and was appointed Managing Director of Maravedi Financial Solutions, a joint venture between Absa Bank and Thebe Investments

she then joined The Firehouse, an advertising agency in Johannesburg as Managing Director of the African operation, before moving to Mauritius to set up Black Martini

Leoni holds a Higher Diploma in Food and Clothing technology, a Diploma in Strategic Marketing from Berkley University USA and an MBA through UNISA (2005)