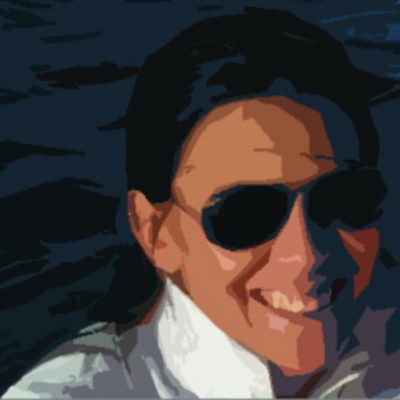 Annabelle was born and grew up in Mauritius until she relocated to Montpellier, France in 2001 to study at Jean Monnet, where she obtained a Degree in Sales and Marketing. After she completed her studies she moved to London where she started her career in the food and beverages industry.

After a short period Annabelle was promoted to Assistant Manager after spending three years in the F&B industry, Annabelle relocated to Cyprus, working for the Intercontinental Group gaining invaluable experience in the hospitality industry in 2008 she returned to Mauritius, where she then joined the Rogers Group as the Brand and Marketing Executive for Rogers Aviation travel agency, known as BlueSky Travel.

Her main responsibilities were the protection of the brand and promoting the business using all forms of media required as well as managing all the design and production after four years at BlueSky, Black Martini approached Annabelle to join our team as the Marketing Manager